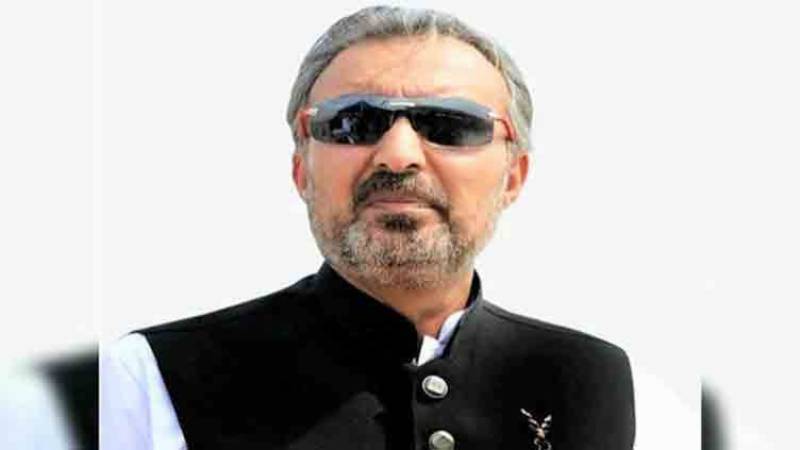 The first phase of local body elections in Khyber Pakh­tunkhwa was completed on Sunday as re-polling was carried out at several polling stations in 19 tehsils for the seats of mayor/chairman while fresh polling was held for Dera City Council’s mayoral slot.

According to the unofficial and unverified results, Gandapur defeated JUI-F Mohammad Kafeel Ahmed with a heavy margin of more than 24,000 votes.

Chief Election Commissioner Sikandar Sultan Raja has praised the polling staff and security personnel for managing to maintain peace during the electoral exercise in different districts of the province, according to a statement.

Raja said that polling was held peacefully in all sensitive areas with the support of law enforcement agencies.