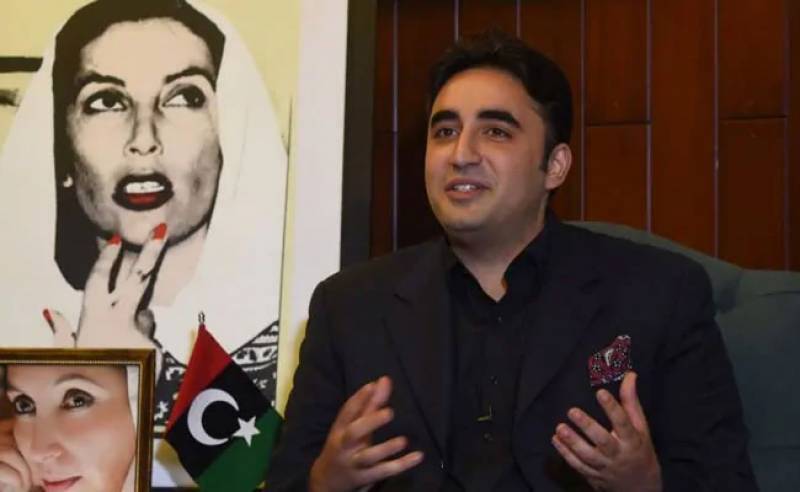 According to Senator Farhatullah Babar clarified that no such invitation has been received yet.

Earlier, some media outlets reported that Bilawal and Zardari had been invited to the inauguration ceremony of Biden.