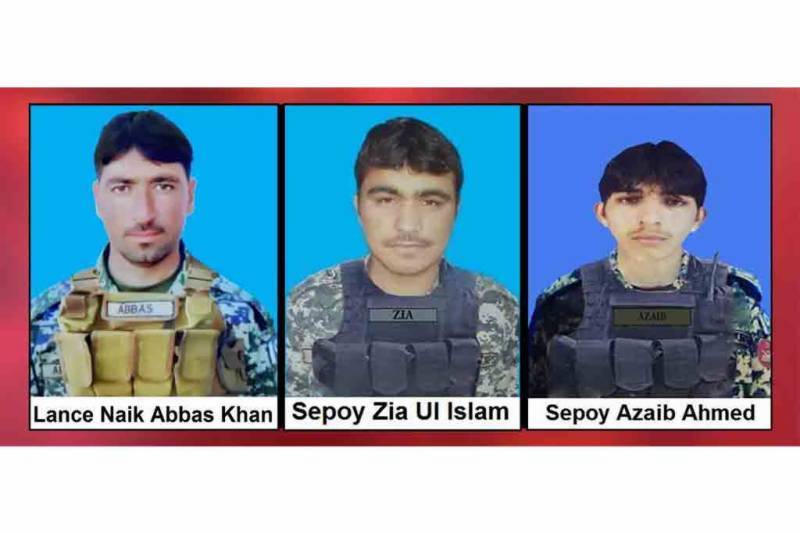 According to the Inter-Services Public Relations (ISPR), two terrorists including an improvised explosive device (IED) expert also killed during the operations.

In another incident, a Pakistan Army soldier was martyred in unprovoked firing by Indian forces along the Line of Control (LoC).

The ISPR stated that 28-year-old soldier Nabeel Liaqat was martyred due to ceasefire violations by Indian troops along the LoC in Dewa Sector.

“Pakistan army troops promptly responded and inflicted heavy losses to the enemy side in terms of men and material,” the statement added.