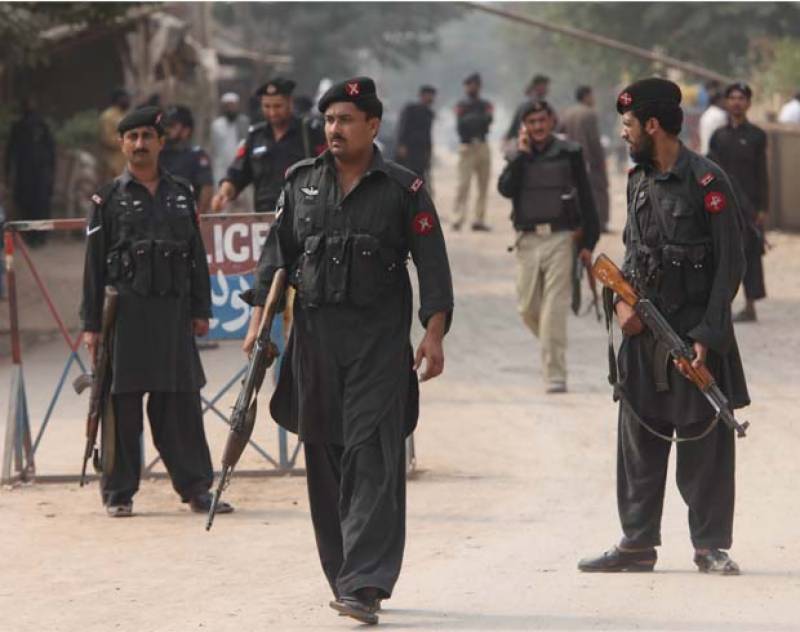 Tirah (Web Desk): At least two Frontier Constabulary (FC) personnel were injured in Khyber Agency when a suicide bomber blew himself up while attempting to target a security check post on Friday morning.

According to security officials, two suicide bombers attempted to attack the FC post in Tirah from the main gate however, were shot at by guards and attack was foiled.

One suspected suicide bomber was killed in the firing while the other blew himself up leaving two officials injuring.

In March 2017, in an attack on a FC check post in the tribal agency two FC were martyred.