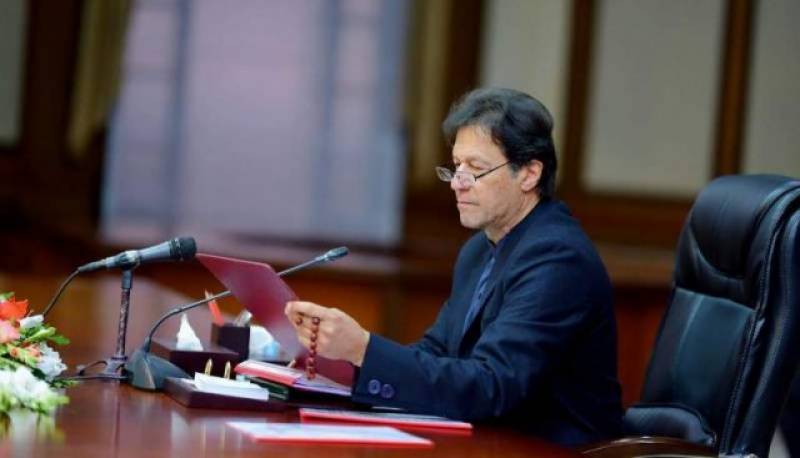 Islamabad (Agencies): Prime Minister Imran Khan on Sunday ordered formation of a commission to investigate and fix responsibility for $6 billion penalties slapped on Pakistan in the Reko Diq case.

“The Prime Minister has directed the formation of a commission to investigate into the reasons as to how Pakistan ended up in this predicament; who was responsible for making the country suffer such a loss and what are the lessons learnt, so that mistakes made are not repeated in the future,” said a press release issued by the attorney general’s office on Sunday.

(“TCC”) vs. Islamic Republic of Pakistan. The Tribunal has rendered an award of US$ 4.08 billion in favour of TCC against their claim of US$ 8.5 billion,” read the statement.

“This [attorney general’s] office and other stakeholders, particularly the provincial Government of Balochistan, are studying the Award and reflecting upon its financial and legal implications”.

The July 13 statement said the Pakistani government shall consult with the provincial government involved to devise a strategy for the future. “For now, the Government of Pakistan reserves its right to pursue any and all legal remedies available to it under the ICSID regime, international law and all other relevant laws to safeguard its interests,” the statement read.

The International Centre for Settlement of Investment Disputes (ICSID) has announced a massive $5.976billion (Rs944.21 billion) award against Pakistan in the Reko Diq case- yet another instance where the verdicts of the former CJP Iftikhar Muhammad Chaudhry have cost the country dearly.