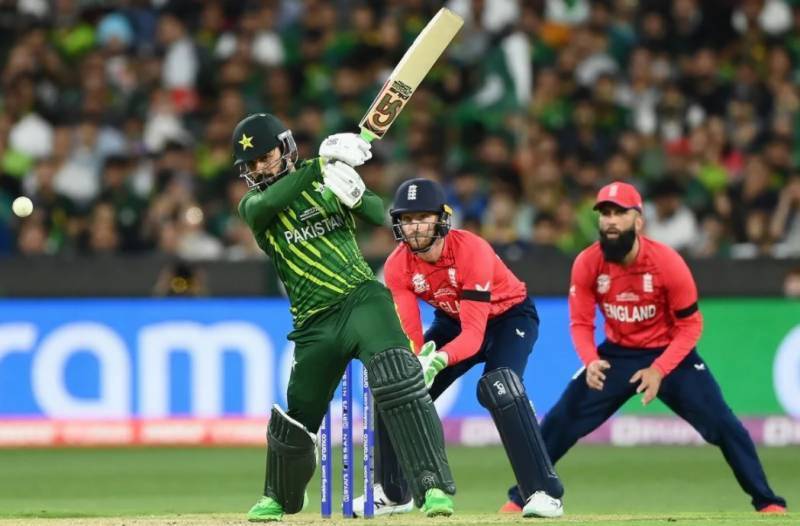 England won the toss and elected to bowl first.

Babar-led squad could only manage to score meager 137 runs by losing eight wickets, around 30 scores short of prediction. Green shirts made 29 runs at the loss of one wicket in the first five overs.

Skipper Babar Azam was then dismissed with 32 off 28 and middle order Shan Masood and Iftikhar attempted to gain momentum.

Shaheen Shah Afridi was forced to abort his third over — the 15th of the innings after an awkward landing on his right knee while taking a catch to dismiss Harry Brook.