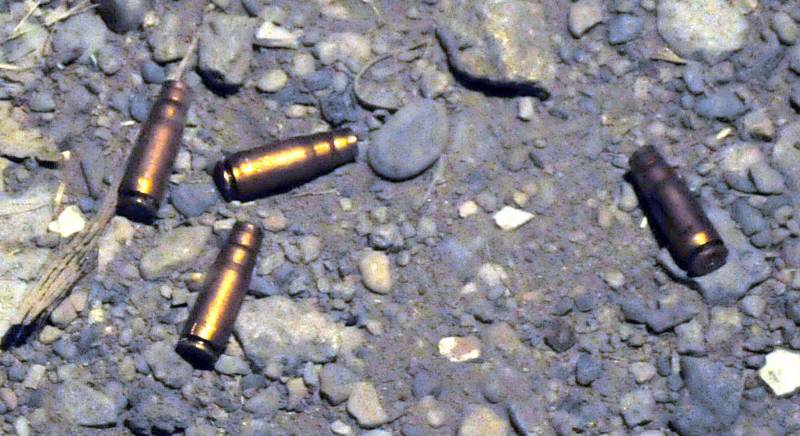 Karachi (Staff Report): At least three criminals were killed and two paramilitary troops injured during a shootout in Yousaf Goth area of the metropolis in the wee hours of Thursday.

According to Sindh Rangers spokesperson, two personnel were also injured due to firing by the miscreants. Paramilitary troops have cordoned off the area and launched search operation.

Heavy cache of automatic weapons and ammunition was also seized in the operation. Bodies of the alleged gangsters were taken to a hospital for medico-legal formalities.