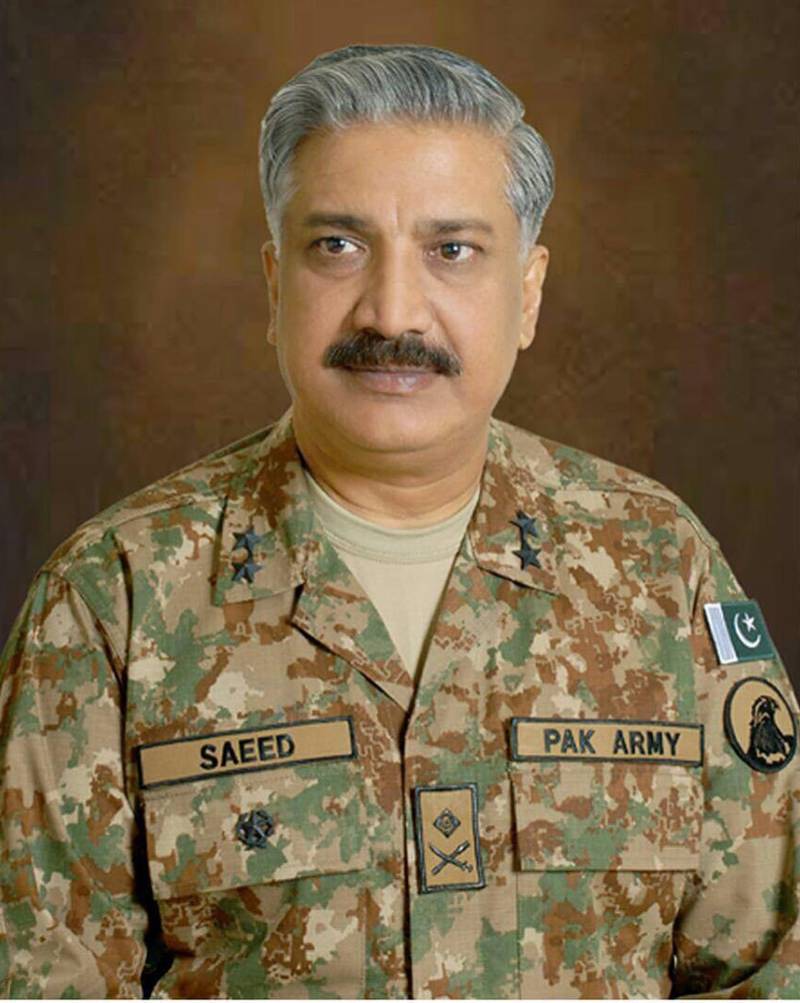 According to Inter-Services Public Relations (ISPR), Major General Nadeem Anjum has been appointed as inspector general Frontier Corps in Balochistan.

Both Mohammad Saeed and Nadeem Anjum were promoted to Major General from the rank of Brigadier in Jan 2016.

Earlier on Sunday, Pakistan Army had made significant postings and transfers, including the transfer of the ISI chief and DG Rangers Sindh.

Lt Gen Hidayat ur Rehman, serving as Corps Commander Peshawar had been appointed IGT training and Evaluation (IGT&E) at GHQ.