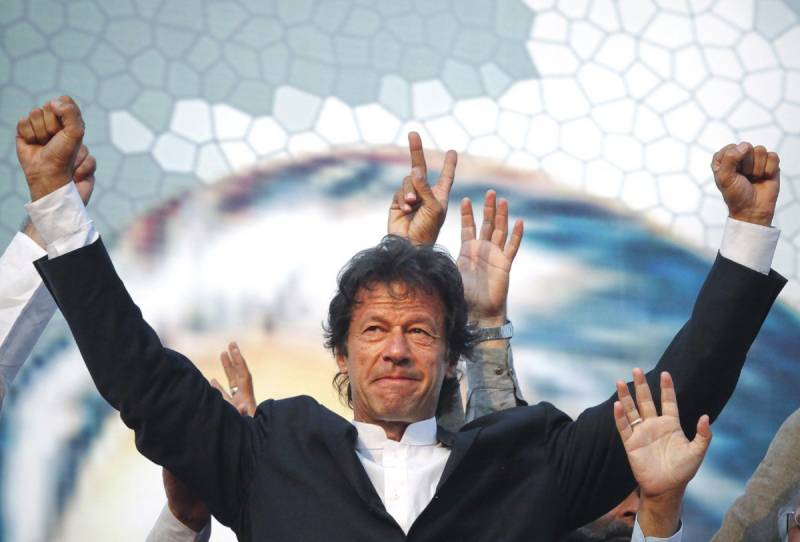 Chief Justice Mian Saqib Nisar, reading out the judgement, said that Khan was not liable to declare Niazi Services Ltd in his 2013 nomination papers as he was not a shareholder, adding that he submitted all the information asked of him, according to DawnNews. Bani Gala property is Khan's; he bought the land for his family, said the chief judge.

The bench found Tareen to be dishonest, saying that the Securities and Exchange Commission of Pakistan (SECP) should have taken action against him for insider trading.

PTI's Fahad Chaudhry, speaking outside the court, said that Tareen was disqualified on "technical ground" in relation to his property in UK and that it would be "looked into".

The CJ said the delay in the verdict, which was announced more than an hour late, was due to a mistake on one page. "We had to go through the entire 250-page document," he explained, apologizing for the delay.

SC had reserved its verdict against both cases on November 14. The cases were heard by a three-member bench chaired by Chief Justice Mian Saqib Nisar himself.

There were strict security arrangements both inside and outside the court. Heavy contingents of police and Rangers were deployed in the top court. PTI chief was not shown up at the Supreme Court.

However, Tareen was accompanied with several PTI leaders during his court appearance tomorrow. Babar Awan, Fawad Chaudhry, Naeemul Haq, Naeem Bukhari and other names will be present at the court with Tareen.

From the other end, case petitioner Hanif Abbasi and his team of lawyers stepped inside the court to hear the verdict.