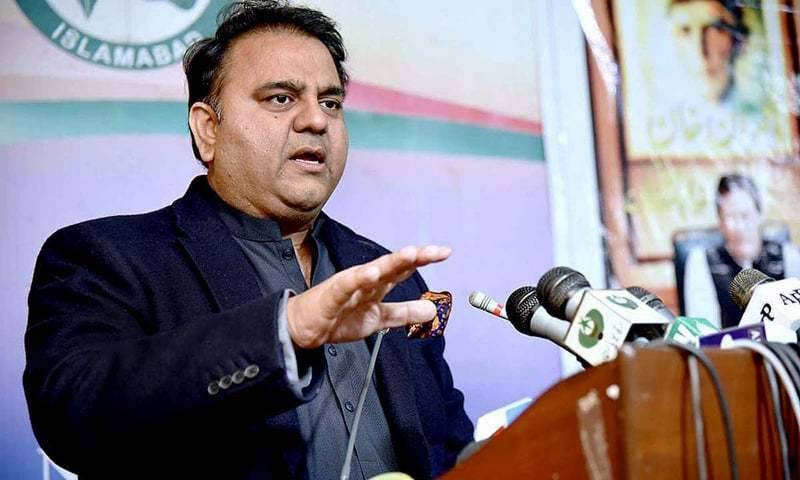 Islamabad (Web Desk): Federal Minster for Information Information and Broadcasting Fawad Chaudhry on Wednesday said that 9.6 million families and more than 10,000 grocery stores have been registered in the Prime Minister’s ration subsidy programme.

In a post on Twitter, the minister said that the number of registered families and stores was constantly increasing.

Fawad Chaudhry said that 20 million families would get a 30% subsidy on flour, pulses, and ghee through this programme.

He added that a subsidy of Rs. 120 billion would be provided to deserving families through 700,000 grocery stores in the country.

On Tuesday, while speaking to newsmen, Fawad Chaudhry said it was very unfortunate that Pakistan was facing imported inflation.

He said in comparison with the other regional counties Pakistan was the cheapest one.

“Except tea, all essential commodities in Pakistan were available at cheaper rates than India, Bangladesh and Sri Lanka,” the minister said.

He said that introduction of health and ration card initiatives would also help bring down inflation as the people would be able to spend the saved money on other items.