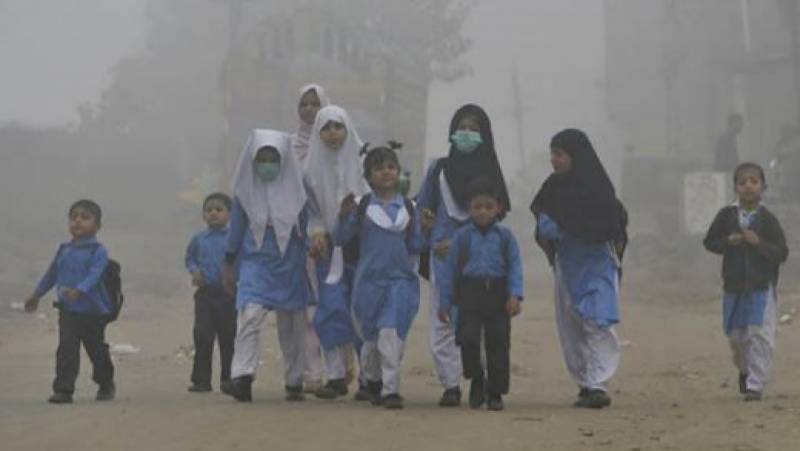 Islamabad (Web Desk): The National Command and Operation Centre (NCOC) has decided to shift the winter vacations for educational institutions to January 2022.

According to sources, the decision, taken in the NCOC meeting on Wednesday, was backed by all the provinces.

The recommendations collected from the provincial ministers were reviewed during the meeting.

A meeting of all the provincial education ministers was held on Tuesday to discuss whether winter vacations can be shifted from December to January in educational institutions due to several issues.

On December 9, the Sindh government announced winter vacations for educational institutions across the province from December 20 to January 20.

On the other hand, the number of confirmed COVID-19 cases in Pakistan rose to 1,289,913 on Wednesday after 370 new cases surfaced in the country during the last 24 hours.

According to the government's COVID-19 portal, the death toll related to coronavirus has reached to 28,843 with 4 fatalities reported during the last 24 hours.

Over the last twenty four hours, total number of recovered COVID-19 patients across the country reached 1,251,778 after another 194 virus recoveries were reported.