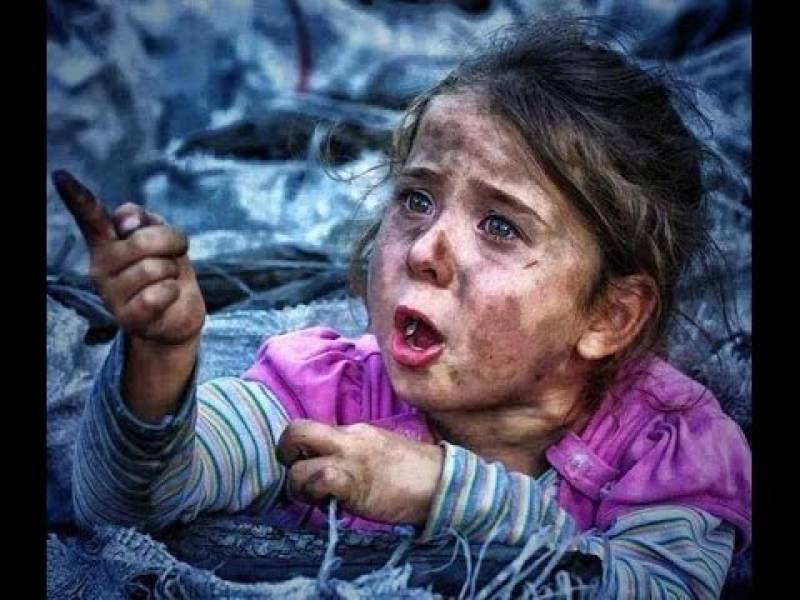 Berlin (Reuter): In the middle of a civil war, one drops you, trapped and powerless, while the other uses humor to depict what's it like to start a new life in Europe after escaping the same conflict.

Two films about Syria,"Insyriated" and "The Other Side of Hope" brought tears and smiles to the Berlin Film Festival.

The former is shot almost entirely inside the walls of an apartment that becomes like a prison for Oum Yazan, a mother determined to survive a war whose brutality is conveyed mostly through the sounds of bombs and sniper gunfire. "It shocked people in a very smart way. Westerners saw enough images of destruction on their television screens. But few of them know what Syrians are going through or how they feel being trapped in there," Iraqi film critic Kais Kasim said.

The film forces viewers to ask themselves how they would act in the same situation.

Belgian director Philippe Van Leeuw said the silence that followed the screening as well as seeing some of his actors and members of the audience in tears at the end made him think: "Mission accomplished." "It is hard for me to say I was happy when I saw the film for the first time with the audience," said actress Hiam Abbass, who plays Oum Yazan.

"It brought people close to the Syrian people," she said, adding that she had no idea the film would leave people speechless.

"The Other Side of Hope" by Finnish director Aki Kaurismaki uses humor to depicts the experiences in Helsinki of stowaway Syrian asylum seeker Khaled, who decides to remain in the country illegally after his application is rejected. His fate is to meet the main character in the second story of the film, Finnish salesman Wikstrom, who buys a restaurant in the capital where he gives Khaled a job and a bed.

Wikstrom and the other Finns in the film are burlesque characters, the source of most of the light-hearted humor that almost obscures Khaled's ordeal: most of his family died in a bomb in Aleppo and he lost his sister shortly after they arrived in Europe from Turkey.

"It uses comedy to convey tragedy," said film critic Kasim. "It blends the critical with the caricature, leaving people with the question: do we laugh or do we cry?"