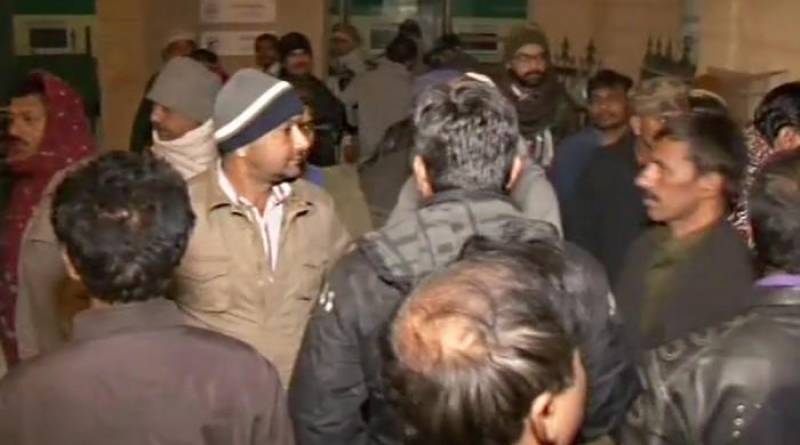 Karachi (Staff Report): Commuters protested at Cantonment Station in the early hours of Sunday as trains including Sukkur Express were running late to departure by approximately five hours.

According to details, Sukkur Express was scheduled to depart at 10 pm on Saturday night.

Passengers were seen abandoned in cold weather for hours due to the late departure and arrival of trains at Cantonment Station.

Railway officials stated that the trains were delayed due to rain.