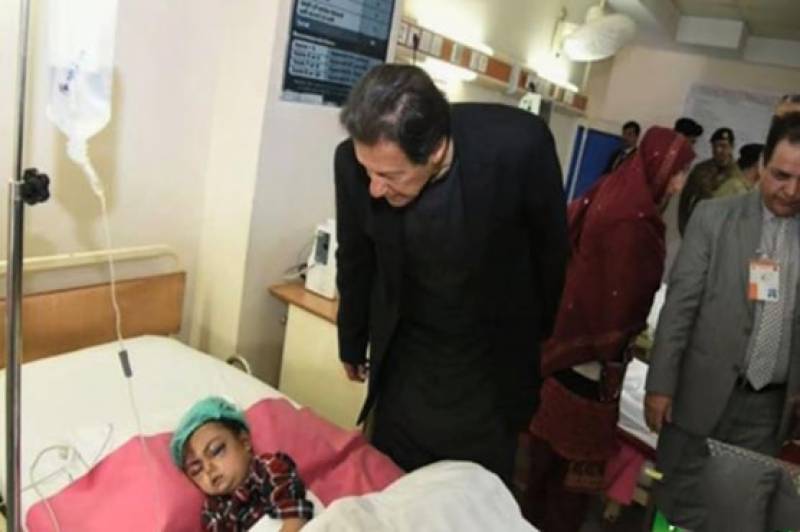 The prime minister also visited the injured at the Combined Military Hospital (CMH) in Muzaffarabad.

At least 61 people were killed and 53 injured in an avalanche in Neelum Valley on Tuesday.

The incidents took place in over 15 villages of Neelum Valley where, according to an initial assessment, 52 houses were fully destroyed while 82 partially damaged. Most of causalities 43 have been reported from Surgan valley.

Pakistani military has mobilised its troops and helicopters to help civil authorities evacuate stranded people, clear clogged roadways and airdrop relief items in the remote valleys ahead of a fresh spell of heavy snow expected on Friday.