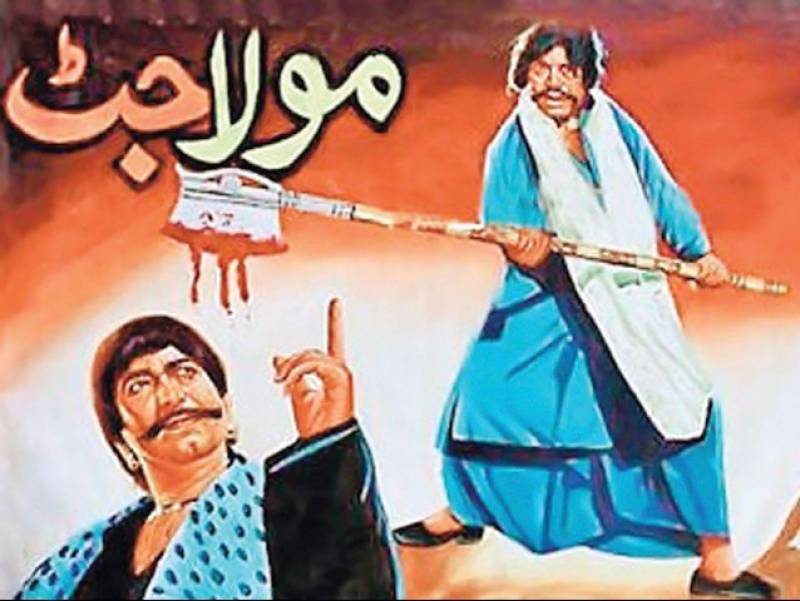 Islamabad (APP): On the recommendation of the Ministry of Information and National Heritage, Prime Minister Muhammad Nawaz Sharif has announced a special package for the welfare of artists and promotion of the Pakistani film industry.

A statement released by the PM office, said: "Reviving the film industry was the our top most obligation. Recent history is witness to the fact how enemies of Islam and the country targeted the innocent minds with misleading concepts which promoted terrorism in the nation. To extricate the youth from that horrible situation as well as terrorism, we are trying to provide alternate avenues of entertainment to them."

"We are aware of the fact that quality entertainment revolves around availability of playing fields, recreations parks, tourism and cultural activities, the nucleus of which is the revival of the film industry."

Plans include the establishment of a state of the art National Film Institute and an Academy that will have a studio equipped with the latest technology. Under the Prime Minister's Artist Welfare Fund, artists will also be provided with financial assistant "so that the dignity and self-respect of these talented individuals could be safeguarded."

Additionally, a special concession will be provided for the import of equipment used in the film industry and the industry will also be exempt from taxes and duties.