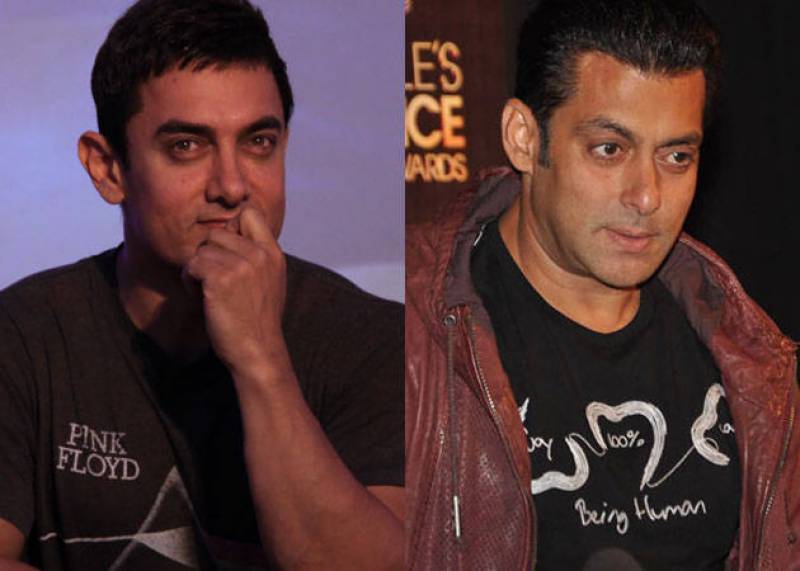 New Delhi (Web Desk): Hollywood star Salman Khan is known for his wit and spontaneity. At a time when superstars speak only what their PR teams want them to talk about, Salman chooses to be different.

Salman has been among gossips since long and good friend Aamir Khan recently said that he would tie Salman's hands and feet to get him married.

In one of his interviews Salman said, the Dabangg actor had a rather interesting response to it. He said, "Yes, I have read somewhere that Aamir wants to make me get married and is read to tie my hands and feet. I can only retort that I have also decided to tie his hands and feet to see to it that he does not get married a third time in his life."

We wonder what Salman must be hinting at!