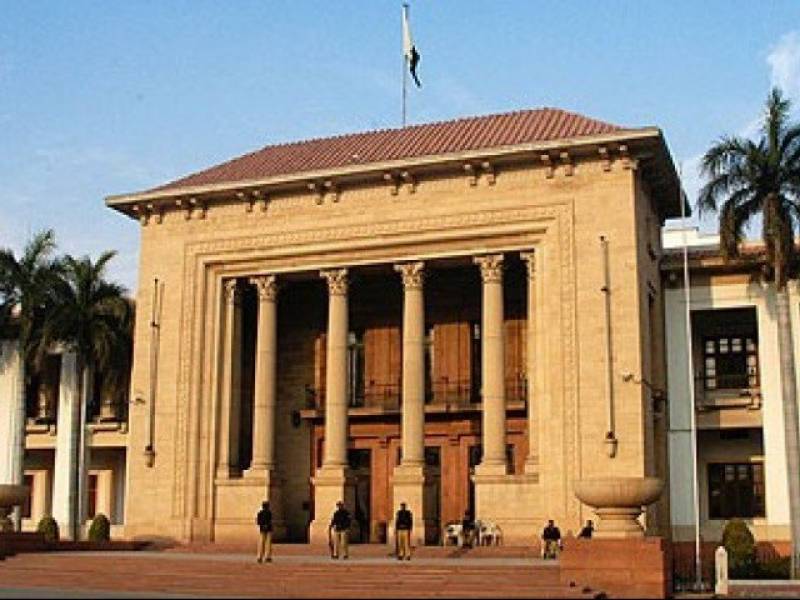 Seed ullah Babar was given the ministry of environment, while Sardar Tanveer Ilyas will run the affairs of food, agriculture, and planning and development. Similarly, Noman Kabeer will see the matters of labor and transports while Chaudhry Faisal will be the provincial minister of education.

On the other hand Interim Chief Minister of Punjab Hasan Askari Rizvi congratulated all the four ministers on becoming the part of his cabinet.