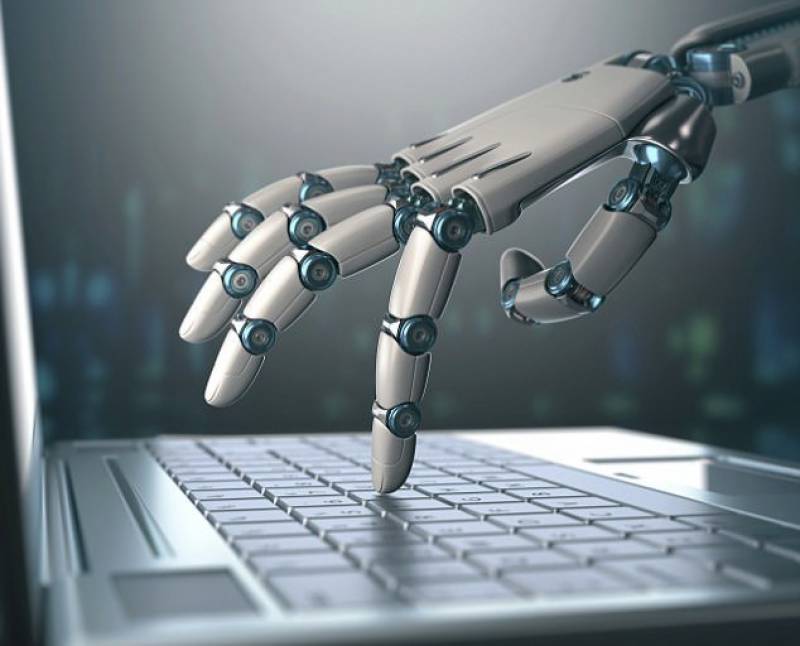 A recent study claimed that about 48 million Twitter accounts may not be coming from human hands in fact robots are operating rather than people.

According to the study, conducted by University of Southern California and Indiana University, up to 15 percent of Twitter accounts are in fact bots rather than people.

The research could be troubling news for Twitter, which has struggled to grow its user base in the face of growing competition from Facebook, Instagram, Snapchat and others.

The team of researchers at USC used over one thousand features to identify ‘Bot’ accounts on Twitter, in categories including friends, tweet content and sentiment, and time between tweets.

Researchers also wrote that the study results suggest that between 9% and 15% of active Twitter accounts are bots.

The report goes on to say that complex bots could have shown up as humans in their model, "making even the 15% figure a conservative estimate."

The evaluation is far greater than Twitter's own estimates at 15 percent. Twitter said in a filing with the SEC last month that up to 8.5 percent of all active accounts contacted Twitter's servers without any discernable additional user-initiated action.

Since that equates to roughly 20 million more bot accounts than Twitter's own assessment, that could be an issue in light of analyst concerns about user growth.

According to Twitter’s spokesperson, while bots often have negative connotations, many ‘Bot’ accounts are extremely beneficial, like those that automatically alert people of natural disasters…or from customer service points of view.

USC's researchers also highlight the benefits of some bots, writing, "Many social bots perform useful functions, such as dissemination of news and publications…"

But the study also points to the hazards of bots, saying, "There is a growing record of malicious applications of social bots. Some emulate human behavior to manufacture fake grassroots political support… promotes terrorist propaganda and recruitment."

Twitter currently has a number of ways to report violations, including impersonation accounts and spam. A number of services also exist which claim to be able to audit followers and identify fake accounts.