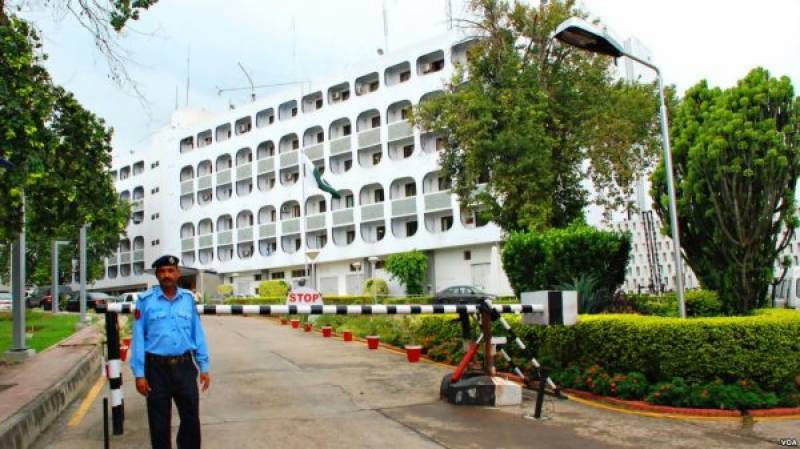 Geneva (Web Desk): Pakistan has been elected as head of the annual meeting of the United Nation (UN) convention on Certain Conventional Weapons (CCW).

In a statement, Foreign Office (FO) spokesperson Dr Mohammad Faisal said that Pakistan’s permanent representative to the UN in Geneva, Ambassador Khalil Hashmi, has been elected as the chairperson of the annual meeting of states parties to the CCW.

As per the FO statement, Pakistan’s unanimous election reflects recognition by the international community of the country’s longstanding contribution to promote international security through arms control instruments.

“It is also an endorsement of Pakistan’s strong credentials in multilateral diplomacy”, the statement said.

The CCW represents an important arms control framework that envisages prohibitions and restrictions on certain conventional weapons that can cause unnecessary suffering to combatants or affect civilians indiscriminately.

"The convention and its five protocols strike a prudent balance between humanitarian concerns and legitimate military utility of certain categories of conventional weapons'', the statement said.

It added that the states parties meet annually to review the implementation of the convention, as well as to explore the possibility of developing additional protocols on new weapon systems of concern.

"This year’s annual meeting will address several important issues including the role of autonomous weapons and the financial sustainability of the convention", the FO statement said.