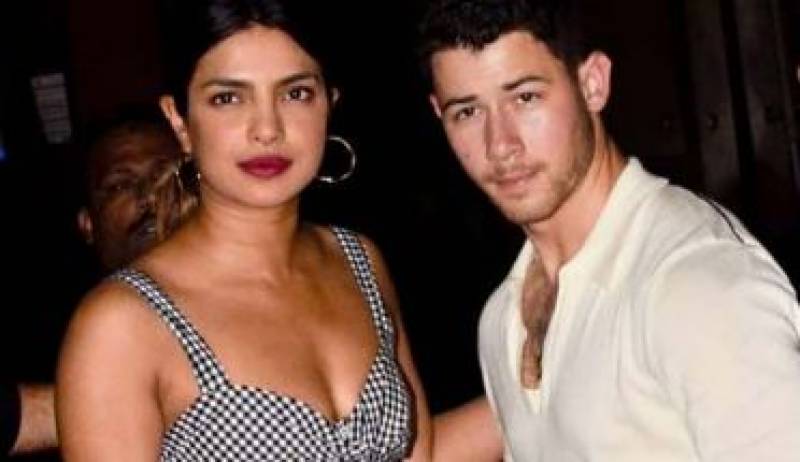 Mumbai (Web Desk): Bollywood superstar Priyanka Chopra and her beau Nick Jonas will be having a big fat Indian wedding in Jodhpur in November, Filmfare reported. 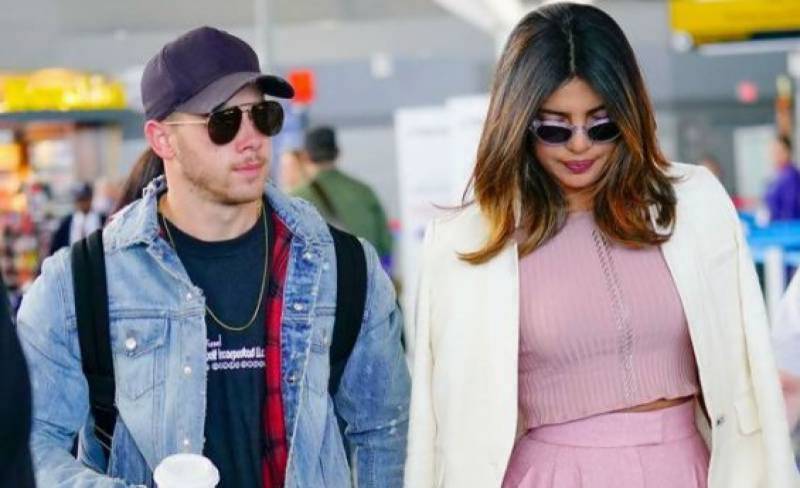 It revealed, “Nick and Priyanka were recently in India and had even gone to Jodhpur. That was when they decided the gorgeous Umaid Bhawan to be their dream wedding venue. They will have a limited guest list of 200 people with only their close friends and family in attendance.” 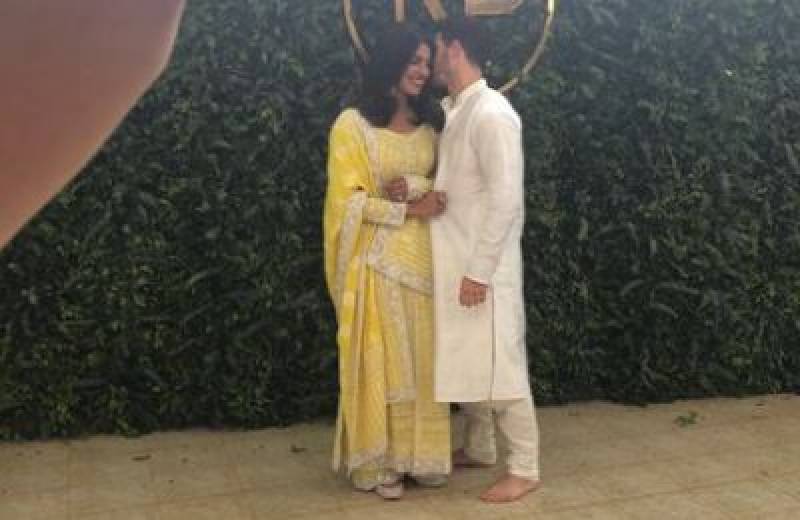 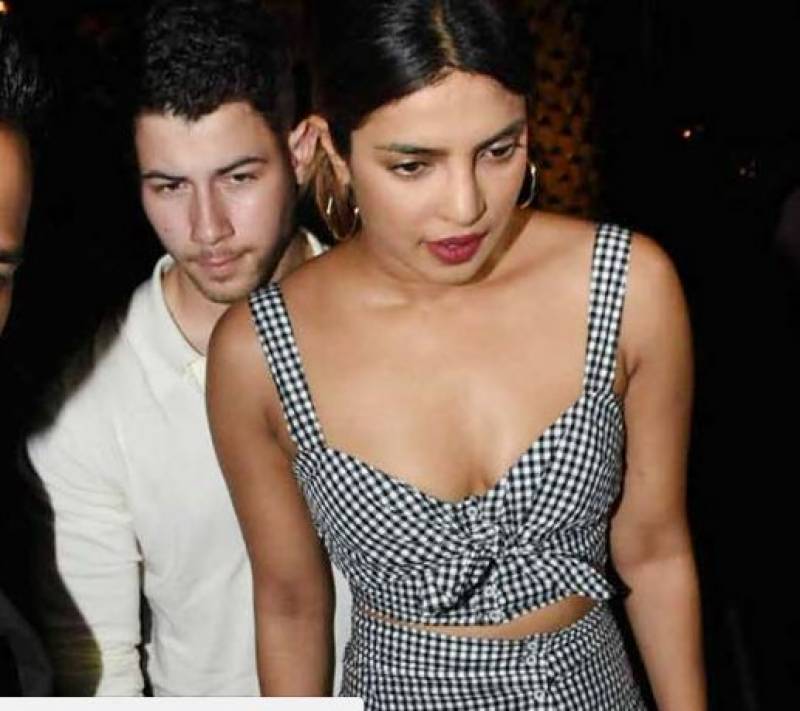