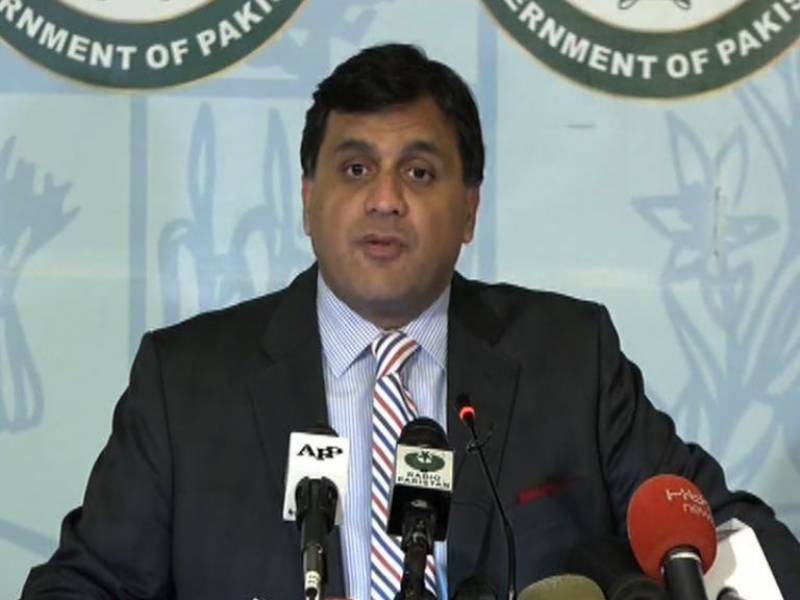 “The BJP mindset was a “mix of extremist ideology, hegemonic ambitions, and obsession with Pakistan,” said a statement issued by the Foreign Office.

“It is highly irresponsible of the Indian defence minister to be threatening the splitting of a sovereign country,” the statement read and added that the world community should take cognizance of the matter.

The Foreign Office said Rajnath Singh should have no doubt that the security forces and people of Pakistan remained ready to resolutely defend the country against any evil design.

“We also reject his gratuitous comments on help in counter-terrorism. India would help itself by ceasing forthwith the state-terrorism it has been perpetrating for decades against the Kashmiri people in Occupied Jammu and Kashmir,” the statement said.