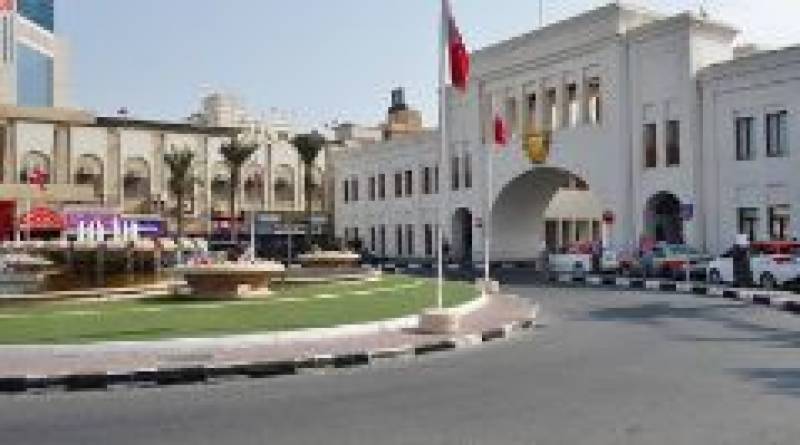 “It is not an abandonment of the Palestinian cause ... it is to strengthen Bahrainis’ security and their economic stability,” the minister said in a statement.

Bahrain on Friday said it would normalise relations with Israel, following the path of the UAE who declared it would do the same a month ago, in moves forged partly through shared fears of Iran.

“Iran has chosen to behave in a dominating way in several forms and has become a constant danger that harms our internal security,” Khalifa said, adding that it was wise to forestall dangers.

The small Gulf state of Bahrain, home to the US Navy’s Fifth Fleet, is ruled by the Al Khalifa family. The government often accuses Iran of seeking to subvert Bahrain.

Bahrain has suffered ongoing unrest since a failed uprising in 2011. It is also striving to bring down its deficit.

Manama was bailed out in 2018 with a $10 billion aid package from wealthy Gulf neighbours to avoid a credit crunch. The International Monetary Fund has said it expects Bahrain’s fiscal deficit to jump to 15.7% of gross domestic product this year from 10.6% in 2019.