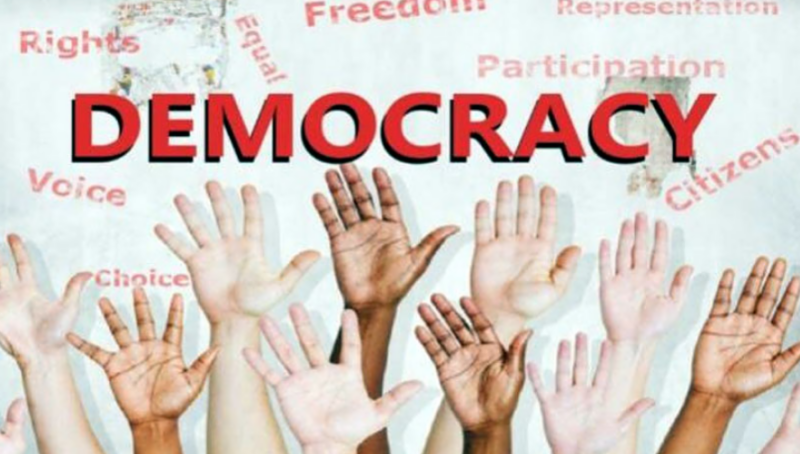 The United Nations (UN) Secretary General António Guterres, in his message on the occasion, has said as the world struggles to emerge from the COVID-19 pandemic and its devastating consequences, we must learn from the lessons of the past 18 months to strengthen democratic resilience in the face of future crises.

He said this means identifying and developing good governance practices in situations of emergency, whether public health, environmental or financial.

Every crisis - whether public health, environmental or financial - poses a threat to democracy, because the rights of the most vulnerable can quickly be ignored.

As we mark #DemocracyDay, let us commit to recognizing human rights & the rule of law as fundamental to democracy.

He noted that democracy guarantees freedom of expression and other fundamental human rights.

The speaker urged all the political parties to shun their differences and work collectively for promotion of democratic norms in the country.

Turning to the situation in Indian Illegally Occupied Jammu and Kashmir (IIOJK), the speaker said India claims to be the biggest democracy in the world but it has usurped the democratic rights of Kashmiri people.

Asad Qaiser said Pakistan stands by their Kashmiri people in their just and legitimate struggle for right to self-determination.

The International Day of Democracy is celebrated around the world on 15 September each year. It was established through a resolution passed by the UN General Assembly in 2007, encouraging governments to strengthen and consolidate democracy.

The assembly invited people and organizations, both government and non-government, to commemorate the event.

It also called for all governments to strengthen their national programs devoted to promoting and consolidating democracy.

The assembly encouraged regional and other intergovernmental organizations to share their experiences in promoting democracy.