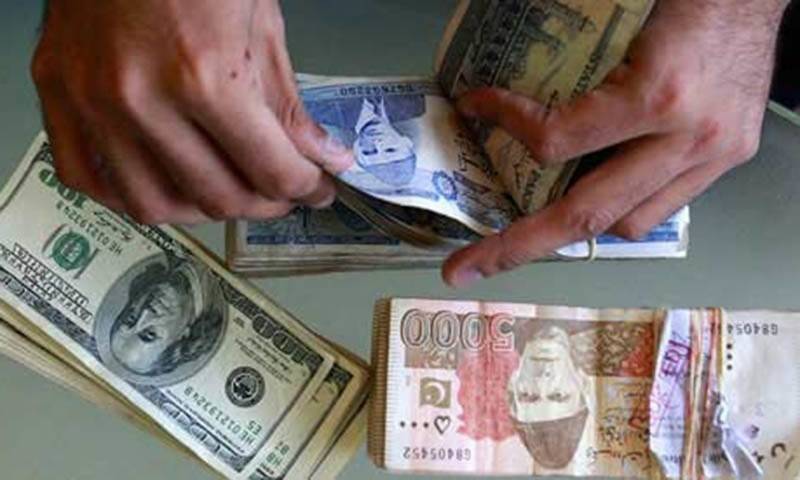 Karachi (Web Desk): Pakistan’s foreign exchange reserves are falling down rapidly, posing questions over the competency of economic managers of the country.

The foreign exchange reserves which were primarily built up through inflows and loans, reached an all-time low level of $14.4 billion.

According to economists, the declining exchange reserves as another setback for the economy, apprehending that the reserve would further dip.

The current reserves can only be used for loan installment payments, defense purchasing, the sources said.