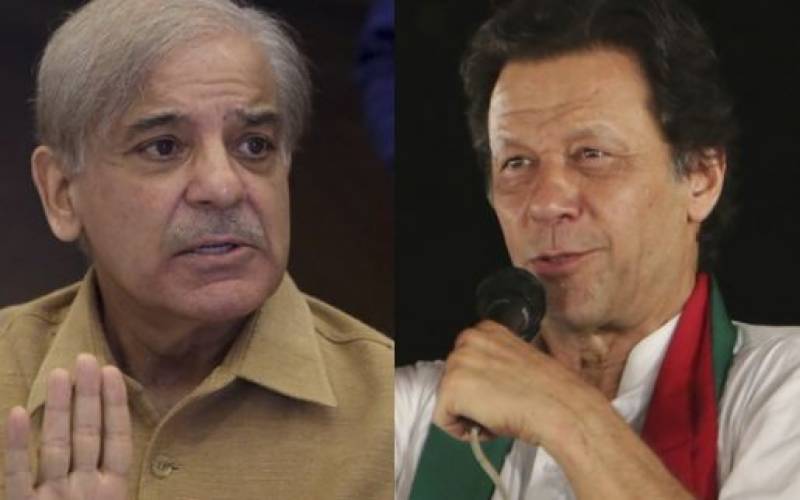 Islamabad (Staff Report): The National Assembly of Pakistan will elect new prime minister for the next five years on Friday.

Asad Qaiser was elected as the speaker of the NA. He defeated former opposition leader in the National Assembly Syed Khursheed Shah of the PPP.

The newly elected Speaker is chairing the session the election for the slot of deputy speaker is underway.

Qaiser, who previously served as speaker for the Khyber Pakhtunkhwa Assembly, won NA-18 Swabi I and PK-44 Swabi 2 constituencies on the PTI 's ticket during the July 25 general election.