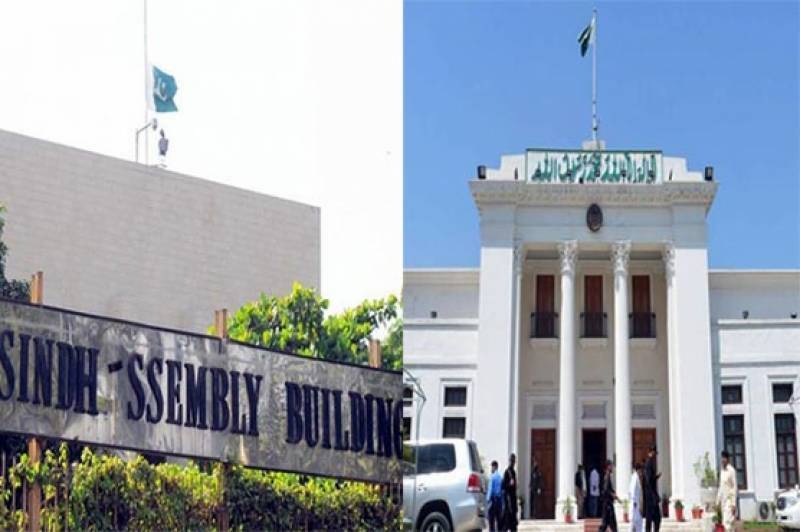 Karachi/Peshawar (Staff Report/ Agencies): The members of Sindh and Khyber Pakhtunkhwa assemblies will elect chief ministers of their respective provinces.

Pakistan Peoples Party (PPP), the majority party in the Sindh Assembly, has once again nominated Syed Murad Ali Shah as the chief minister.

The joint opposition in Sindh Assembly has fielded Shahryar Mahar as their candidate for the slot of chief minister.

In Khyber Pakhtunkhwa Assembly, Pakistan Tehreek-e-Insaf (PTI) has fielded Mahmood Khan as their candidate for the slot whereas Mian Nisar Gul of Muttahida Majlis-e-Amal is contesting the election for the position.

Imran Khan’s Pakistan Tehreek-e-Insaf (PTI) enjoys majority as it had gained 84 seats in the house and is in a comfortable position to form the government.

Muttahida Majlis-e-Amal is the second largest party with a strength of 13 lawmakers.