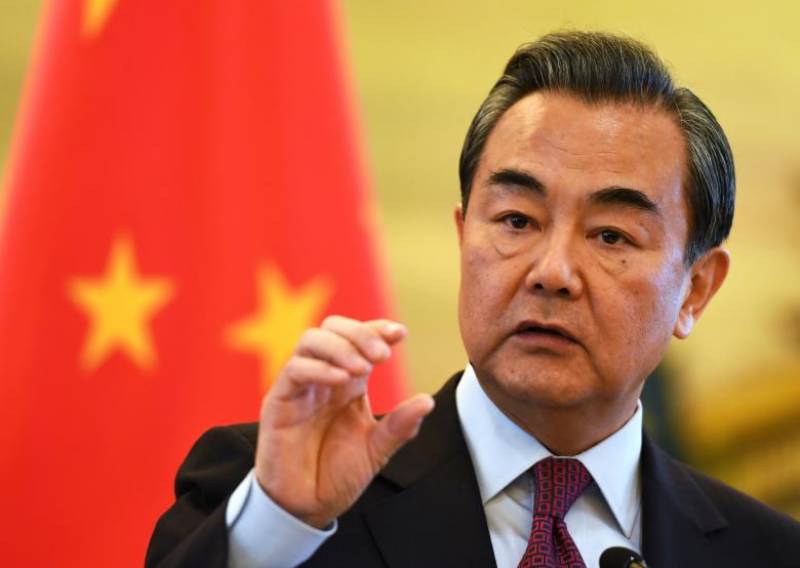 Beijing (Reuters): Chinese Foreign Minister Wang Yi briefed his French counterpart that the "one China" principle is the basis for developing relations with China and no state can be an exception to this principle.

U.S. President-elect Donald Trump has depressed China by speaking with the president of self-ruled Taiwan, which China claims as its own part, and casting doubt on Washington's nearly four-decade policy of recognizing that Taiwan is part of "one China".

The statement from Chinese ministry cited Wang as saying, "The one-China principle is the prerequisite and basis for other countries to develop their relations with China and that when it comes to this vital issue of right or wrong, no country can be an exception."

Wang said he appreciated Ayrault's clear stance on the "one China" issue.

Beijing regards Taiwan as a renegade province and has never renounced the use of force to bring it under its control. China considers Taiwan independence a red line issue