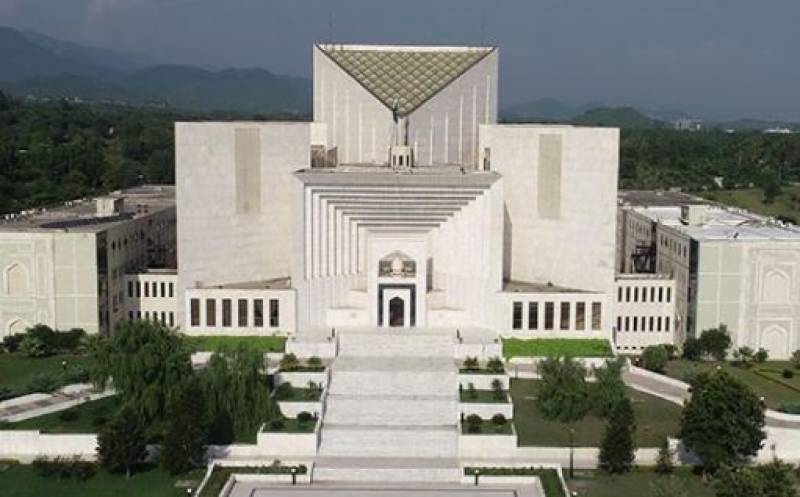 Islamabad (Staff Report/Agencies): The Supreme Court on Monday issued its detailed verdict on the extension of Army chief’s tenure.

The court "found that the Pakistan Army Act, 1952 falls deficient of the structural requirements for raising and maintaining an Army under clause (3) of Article 243 of the Constitution".

"There is no provision in the law for extending service of a General for another tenure; nor is there any consistent and continuous institutional practice of granting such extension," Justice Shah wrote, adding that the summaries for the reappointment, extension and fresh appointment of General Bajwa were "meaningless" in absence of the relevant law.

The verdict further stated that in the light of the attorney general's assurances as well as the importance of the responsibilities of the COAS, it is appropriate that the incumbent COAS may continue for a period of six months.

On November 28, the top court, in its short order, had allowed the federal government to grant a six-month extension to COAS General Qamar Javed Bajwa.