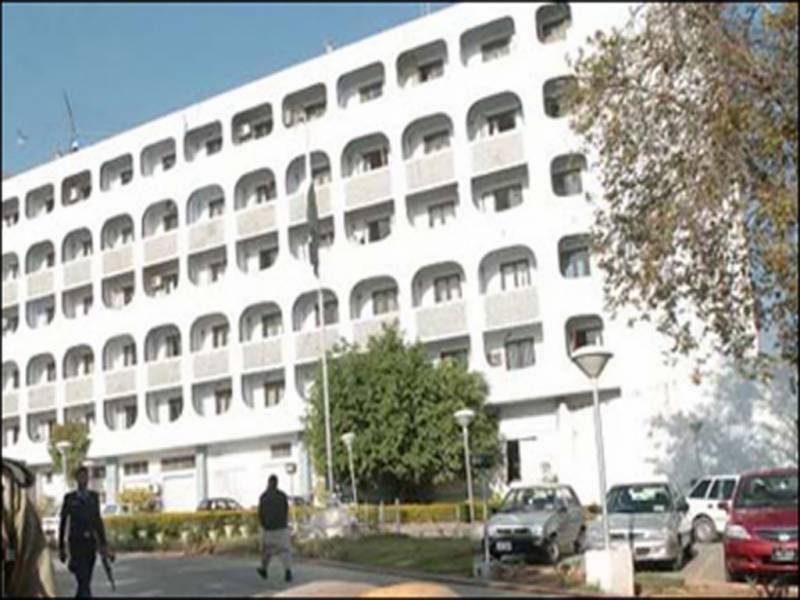 The foreign office has rejected unfounded allegations of India on Pakistan in the aftermath of a suicide attack in the Occupied Kashmir.

Foreign Minister Shah Mehmood Qureshi, who is in currently on a visit to Germany, also asked India to refrain from levelling baseless allegations against Pakistan.

On Friday, Pakistan had strongly rejected any insinuation that sought to link the attack to Pakistan without investigations.