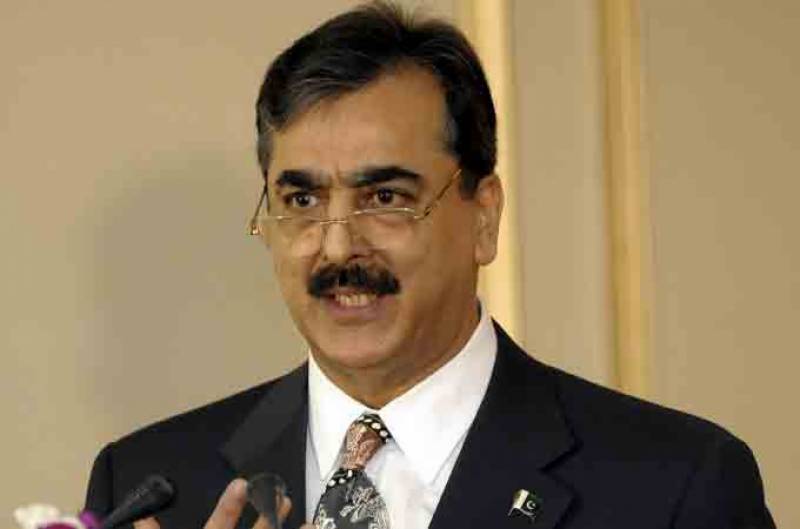 According to details, the petition has been filed by PTI leader Fareed Rehman.

The petitioner claimed that the former premier did not mention in his nomination papers that he was convicted by the Supreme Court (SC).

He added that the PDM candidate does not meet standards of Article 62 of the Constitution of Pakistan.

The PTI leader has appealed that the former prime minister’s nomination papers be rejected.

Former prime minister and Pakistan Peoples Party leader Yousaf Raza Gillani has been nominated as the joint candidate of the PDM from Islamabad.

Meanwhile, the list of contesting candidates is expected to be published on February 16.

The scrutiny of nomination papers will be held on February 17 and 18.

The candidates can file appeals against acceptance or rejection of nomination papers on February 19 and 20, whereas, the dates for disposing of these appeals are February 22 and 23.

The revised list of candidates will be published on February 24. The candidates can withdraw their nomination papers on 25th of this month.

The polling will be held on March 3 at the parliament house Islamabad and the four provincial assemblies to elect 48 senators, including 12 from Khyber-Pakhtunkhawa (KP), 12 from Balochistan, 11 from Punjab, 11 from Sindh and 2 from Islamabad.