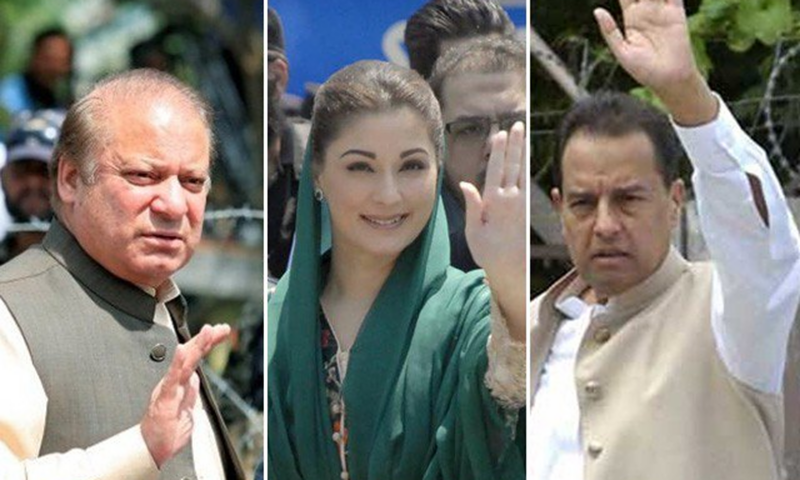 During the hearing, two witnesses recorded their statements. A third witness, Afaq Ahmed, was also expected to testify today but was unable to do so after being unable to acquire documents from the Supreme Court.

After recording the statements, Judge Mohammad Bashir adjourned the hearing until January 23. It has also summoned three more witnesses to record statements.

Earlier, Nawaz had flown in from Lahore with Maryam and Safdar from Lahore and made his way to court after a brief stay at Punjab House. A heavy contingent of police was seen stationed outside the court on their arrival.

This was the 13th time the ousted prime minister appeared before an accountability court.

The National Accountability Bureau (NAB) filed three references against Nawaz and his family in light of the Supreme Court’s July 28 judgment in the Panama Papers case.