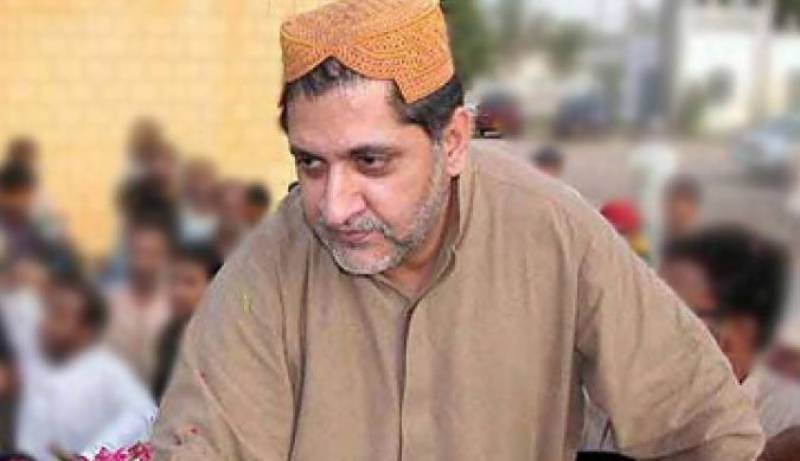 Talking to newsmen in Karachi, the BNP chief reiterated that his party would be happy to cooperate with the government if their demands were addressed as promised.

He said that BNP-M put forward six demands before the presidential election, and nine points before the provincial by-election, however, not a single point was taken into consideration.

The BNP-M chief said that his party has given external support, but it is not a coalition partner of the Pakistan Tehreek-e-Insaf (PTI) government.

Expressing his dissatisfaction over the working relationship with the government, Mengal said he visited Islamabad thrice for meeting with the PM but to no avail.

Mengal said that his party members are independent members of the house and he has told the government since day one that he will extend his cooperation to the government projects depending on its merit.

The BNP leader said that the party will stand with the opposition parties if they continue to play a positive role.

Earlier in October, Mengal had stated that the BNP-M would continue to work with PTI if its demands were fulfilled.