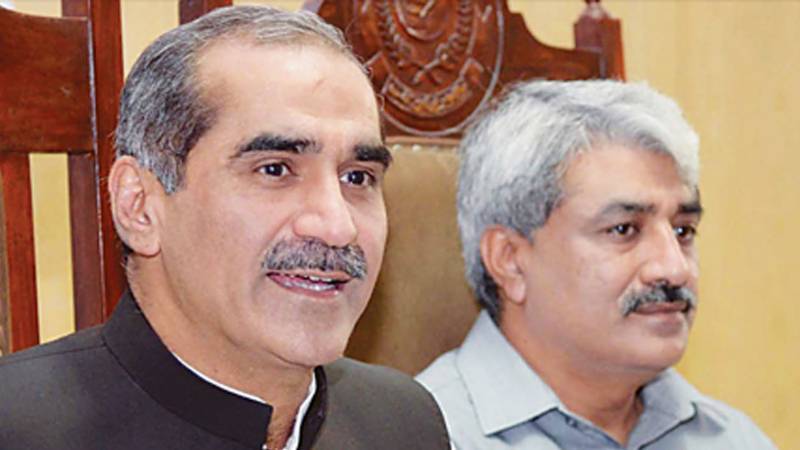 Accountability Court Judge Syed Jawadul Hassan presided over the hearing of the reference filed by National Accountability Bureau’s (NAB) against former railways minister and his brother.

The NAB officials produced Khawaja Saad Rafique and Salman Rafique before the court.

During proceedings, the PML-N lawmakers were provided with copies of the reference against them.

He stated that the process had been started for declaring them absconders in accordance with the court directions after they failed to appear despite being summoned.

The hearing was adjourned till August 8 when the court will indict Khawaja brothers.