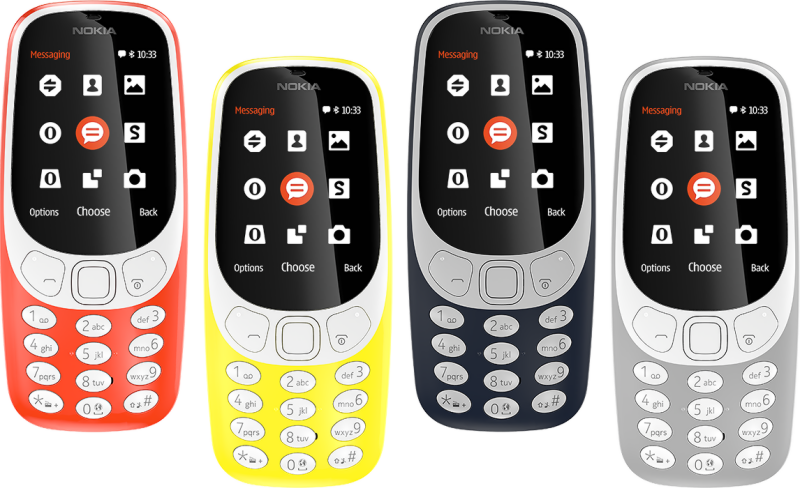 Lahore (PR): The much-awaited Nokia 3310 has finally been launched in Pakistan, HMD Global stated in a press release on Friday.

Launched at a retail price of Rs6,490, the new Nokia 3310 will come in four distinctive colours — Warm Red and Yellow, both with a gloss finish, and Dark Blue and Grey, both with a matte finish — the press release stated.

The original Nokia 3310, considered legendary for its hardiness, was a rugged handset with a battery life lasting weeks. A total of 126 million units were sold worldwide.

Nokia's new 3310 has a battery which boasts a 22-hour talk-time, living up to its predecessor's name. Its 1,200 mAh battery will give users 31 days on standby.

It will also come with a revamped version of the Snake game, which many users of the older handset spent hours playing in their youth.