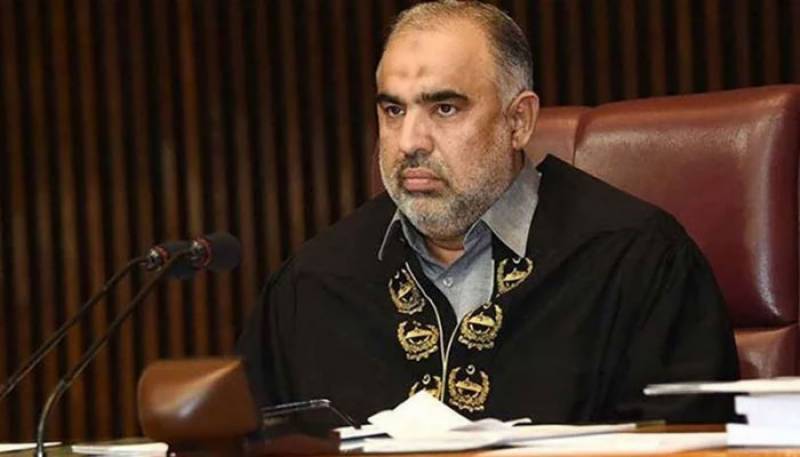 According to sources, the development came during a meeting of the leaders of opposition parties held Islamabad.

During the meeting, it was decided that a committee would be formed to draft a plan of action to table the no-confidence motion.

“Yesterday was the darkest day in the history of democracy, ”, the opposition leaders said, adding that the speaker has completely failed in his constitutional, legal, democratic and parliamentary responsibilities.

The opposition leaders said that the Speaker is the guardian of every member of the House but Asad Qaiser is not qualified to perform this duty.

Shehbaz, who was surrounded by his party members to avoid any physical contact with the treasury MNAs, also continued his speech.

Meanwhile, PTI MNA Maleeka Bokhari, who serves as Parliamentary Secretary for Law and Justice, and a member of the security staff were injured as the two sides were tossing budget books at each other.

The action from NA Speaker came after his meeting with Prime Minister Imran Khan during which they discussed the recent rumpus.

A separate statement issued by the NA Secretariat said that the ban on the MNAs would last until further orders. "The NA Secretariat has issued instructions to the concerned MNAs and to the assembly security," it said.