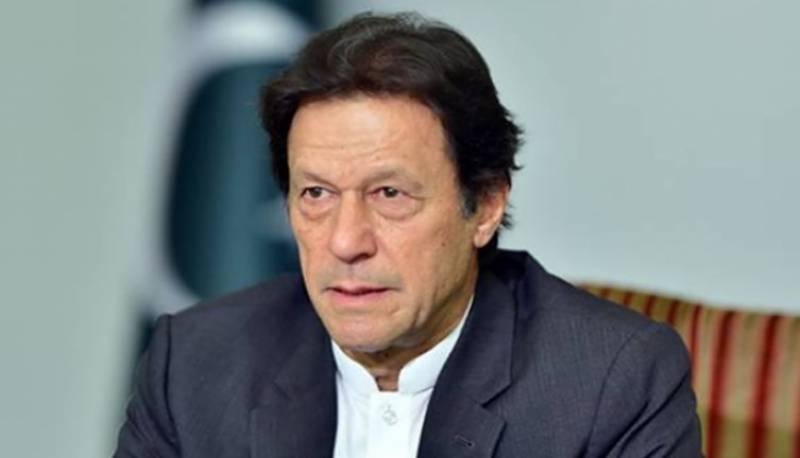 While, presiding over a high-level meeting, PM Imran ordered to take strict action against the companies deviating from set currency rates.

The value of the US dollar against the rupee touched another all-time high for the second consecutive day, reaching approximately Rs148 in the interbank market.

The greenback's was valued at Rs141.5 on Wednesday, but climbed roughly Rs6.50 to hit a historical peak today, with speculation rife in the forex market that the rupee may slide further.