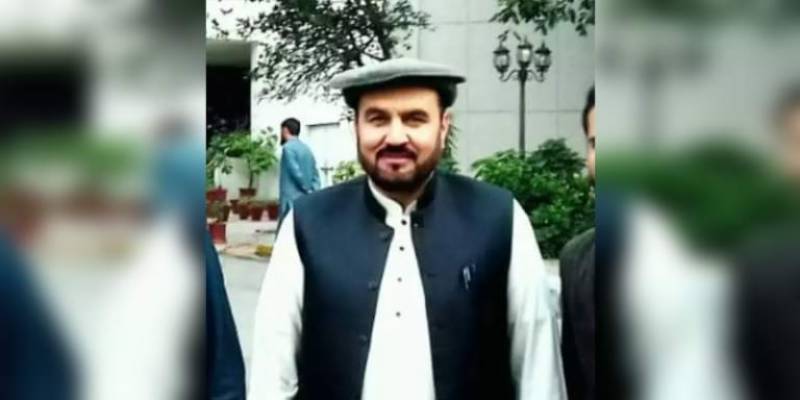 “Muhammad Ayaz went missing from the Aabpara Police Station area on Thursday,” officials said on Friday and added that Ayaz left his office at 2:30 pm and has been missing since then.

‘CDA is inquiring into the whereabouts of the deputy director and all security institutions have been informed that he is missing,’ the officials added.

The disappearance of the CDA official happened days after Superintendent Police Tahir Dawar went missing from Islamabad and later, his body was recovered from Afghanistan.