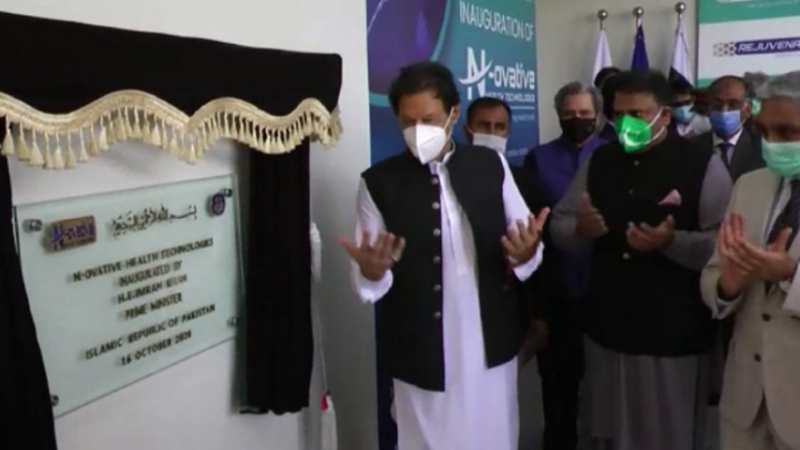 As per the details, the health technology facility has been established at National University of Sciences and Technology (NUST) which is the first facility in the country that will produce cardiac stents.

In a tweet, The Prime Minister’s (PM) Office said that the facility will be the first to locally manufacture cardiac stents, adding that it will also make Pakistan the 18th country in the world to do so.

This is the first facility in Pakistan that will locally manufacturer cardiac stents. Pakistan becomes the 18th country in the world to do so. pic.twitter.com/faqhd8Ql8h