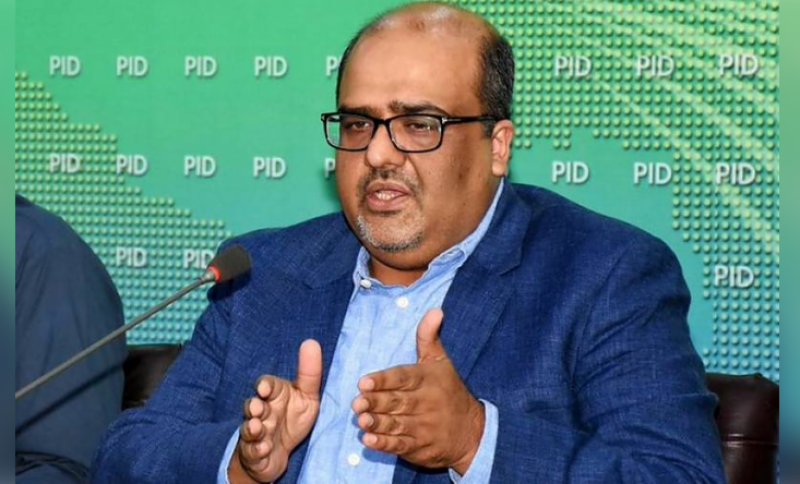 Islamabad (Web Desk): Advisor to the Prime Minister on Accountability and Interior Shahzad Akbar on Saturday said that the Federal Board of Revenue (FBR) has completed five-year tax audit of 69 sugar mills and a tax of about Rs588 billion has been imposed on them.

Addressing a news conference in Islamabad, he pointed out that 10 sugar mills have taken stays from different high courts against the tax audit.

“The audit has contributed to doubling the tax revenue from sugar mills during the last fiscal year”, he said, adding that a fine of Rs44 billion has also been imposed on sugar mills for cartelization.

The advisor said that track and trace system will be installed in sugar mills before the next crushing season in order to determine their actual production and avoid tax evasion.

The advisor said that two thousand illegal petrol stations have been shut down, which has resulted in the increase of the sale of PSO.