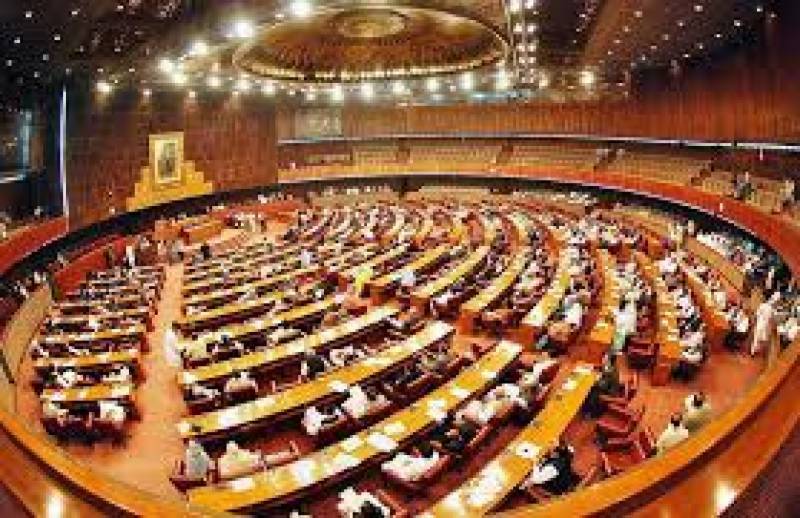 Islamabad (Staff Report/Agencies): The joint session of Parliament on Wednesday approved a bill crucial to the fulfillment of the Financial Action Task Force (FATF) requirements.

On Tuesday, the National Assembly passed the bill that allows spying powers to the investigators while probing into the case of terror financing, as part of the government’s efforts to enact legislation to help the country get out of the grey list of the FATF.