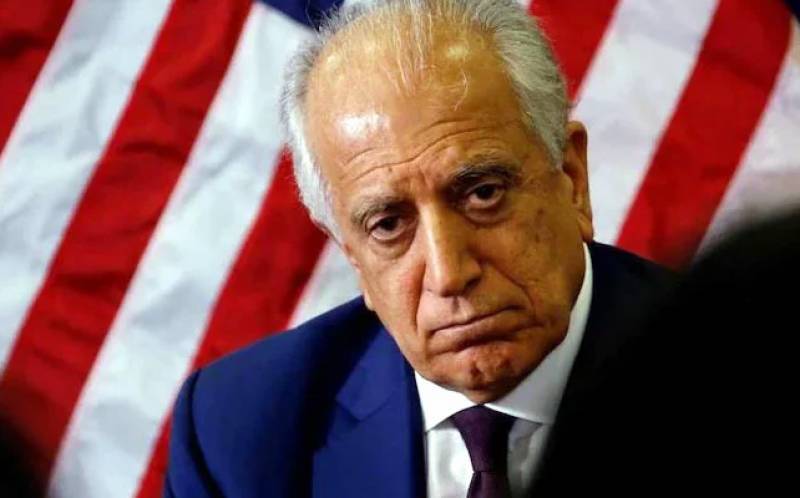 Washington (Web Desk): The US negotiator on Afghanistan said Afghanistan’s former president Ashraf Ghani’s abrupt exit scuttled a deal in which the Taliban would hold off entering Kabul and negotiate a political transition.

In his first interview since the collapse of the 20-year Western-backed government, Zalmay Khalilzad, who brokered a 2020 deal with the Taliban to withdraw US troops, said the insurgents had agreed to stay outside the capital for two weeks and shape a future government.

“Even at the end, we had an agreement with the Talibs for (them) not to enter Kabul,” he said and added, “And then you know what happened, we weren't going to take responsibility.”

But Ghani fled on August 15 and the Taliban, in a previously arranged meeting that day with General Frank McKenzie, chief of Central Command, asked if US troops would ensure security for Kabul as government authority crumbled.

President Joe Biden had insisted that US troops would only work to evacuate Americans and Afghan allies and not extend America's longest war.