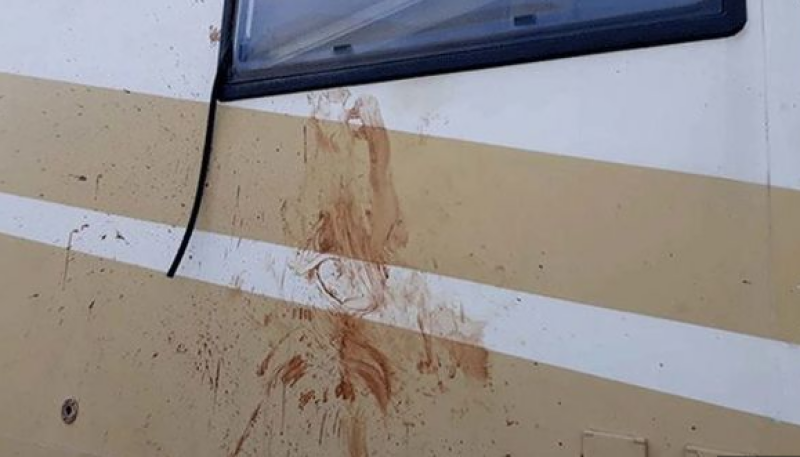 According to details, Hardy Specker, 61, and partner Petra Windmeisser, 60, had pulled over to sleep in the Kuiseb Canyon in Namibia when a scratching noise woke them up.

Mr Specker got up to shut the window at around 1am, but the beast jumped up and gripped his head in his claws and jaws.

Ms Windmeisser engaged in a tug of war with the leopard trying to drag her husband back in through the window by his legs.

She told local media that his husband was screaming as the leopard’s claws tore out bits of his skin.

She described it as “the worst of my nightmares”. 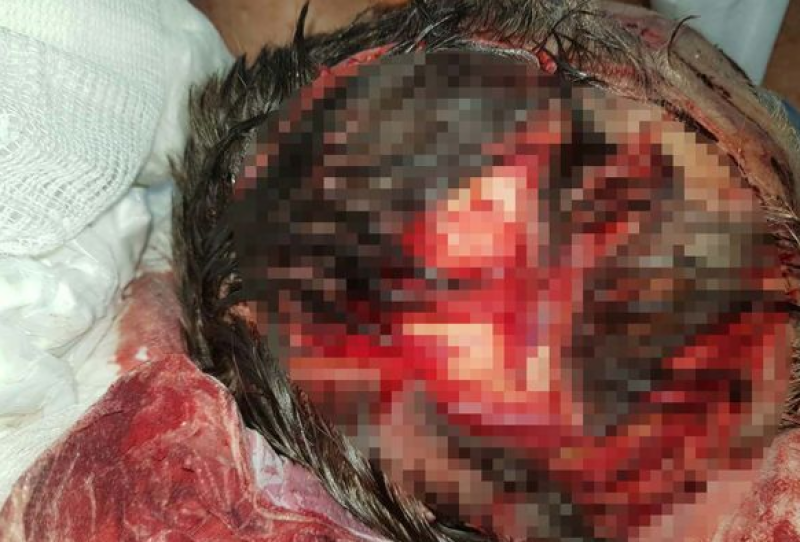 She said: “The struggle went on for some minutes until Hardy eventually managed to stick his fingers into the leopards' eyes which caused it to let go and then I managed to pull him back inside.

“There was blood everywhere and he was bleeding profusely. I tried to stop the bleeding and at the same time made a phone call from our satellite phone to the emergency services to come save us.”

Mr Specker’s scalp was torn to pieces and his arms and shoulders shredded in the ordeal. He suffered a deep wound to his neck.

The story is originally published by ‘Express UK’

Nepal airport shuts down due to Leopard