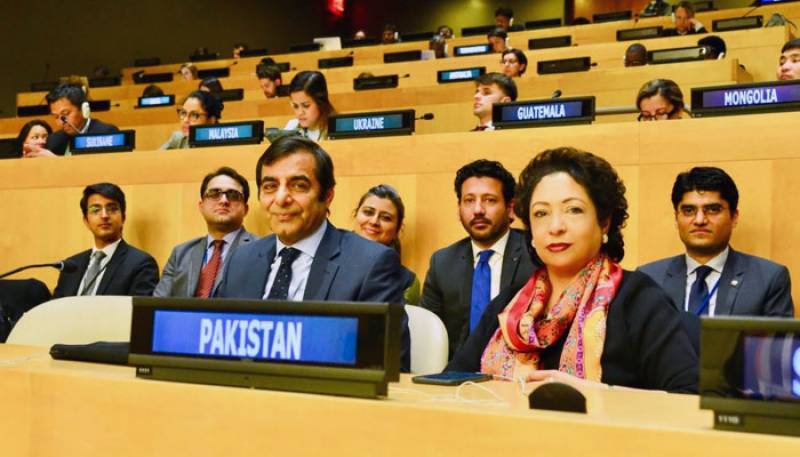 The representative expressed that the granted membership shows that Pakistan has won international trust and as a nation it is our aim to continue to cooperate with UN’S Committee on NGOs.

According to Maleeha Lodhi, the membership of Pakistan in the UN Economic and Social Council's (ECOSOC) standing committee commences next year, in 2019, and will continue through 2022. It has held the role for 10 years.

She added that it is an honour for Pakistan that it also has gained the membership of the executive board of UNICEF.

While emphasizing on the role of Pakistan she said that Pakistan has played an important role in the committee since its establishment, putting in significant effort to work and campaign for human and children's rights on an international level.

The membership is also evidence to the global fraternity's faith in the role Pakistan played through its work and assistance, she added.