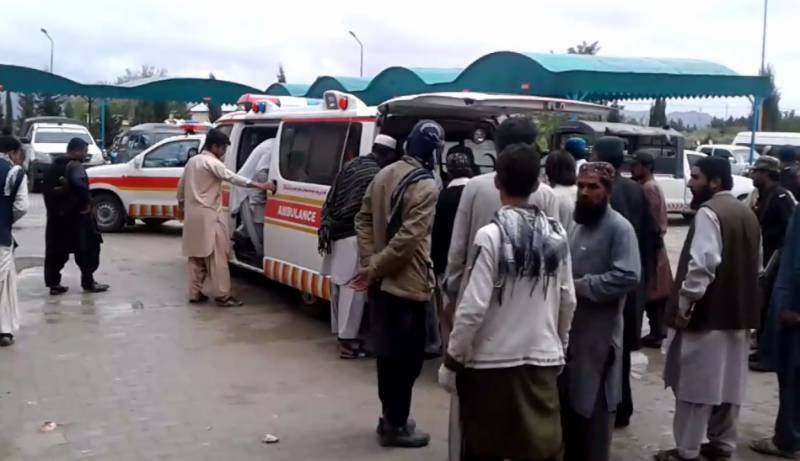 Quetta (Staff Report): The funeral prayers of 14 people, who were killed after a truck collided with a passenger van in Mastung district, have been offered.

On Tuesday, at least 14 people including two women, two children were killed in a collision between a passenger van and truck on National Highway near Ghanja Dhori area of Mastung district.

The Quetta-bound passenger van carrying commuters from Karachi was on its way when it hit a truck coming from the opposite direction due to over speeding.

As a result, eleven people including women and children died on the spot while 18 others were wounded.