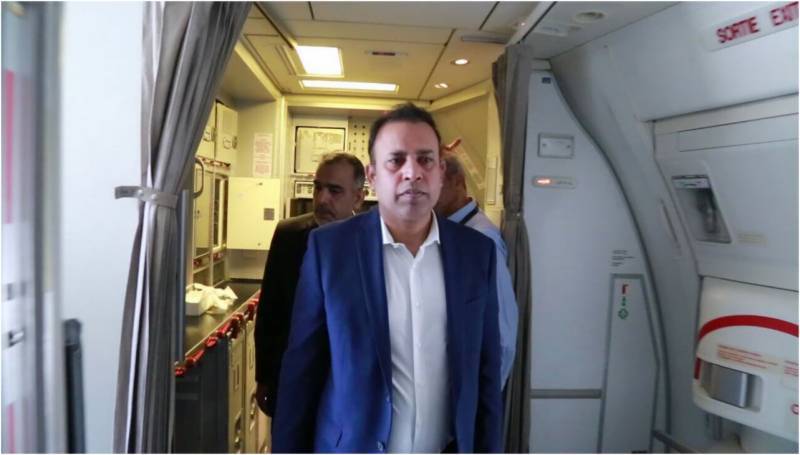 According to sources, Hayat was asked to clear the payment to the lawyers of Cyan from the funds of the airline but he denied and subsequently removed from the position.

A notification regarding the removal of Hayat has been issued which states that he would now serve as head of special projects.

The PIA has appointed General Manager of budget, Asad Abbas, as the acting CFO.