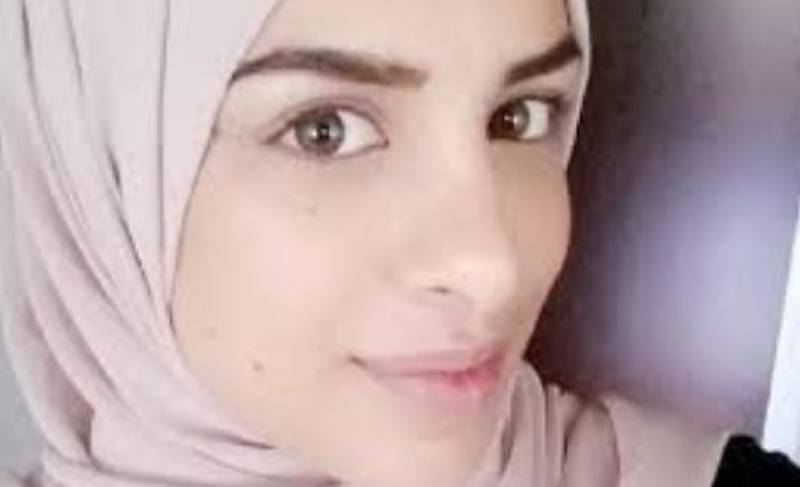 Stockholm (Web Desk): A Swedish Muslim woman has won compensation after her job interview was ended when she refused a handshake.

According to BBC, twenty-four-year-old Farah Alhajeh was applying for an employment as an interpreter when she declined to shake the hand of a male interviewer for religious reasons.

Farah placed her hand over her heart in greeting instead.

The Swedish labour court ruled the company had discriminated against the job seeker and ordered it to pay 40,000 kronor ($4,350) in compensation.

According to the Sweden’s discrimination ombudsman’s office, which represented Farah, the judgement had taken into account “the employer’s interests, the individual’s right to bodily integrity, and the importance of the state to maintain protection for religious freedom”.

“I believe in God, which is very rare in Sweden… and I should be able to do that and be accepted as long as I’m not hurting anyone,” she said soon after the judgement.

While explaining about her faith and women’s rights, Farah further said: “In my country… you cannot treat women and men differently. I respect that. That’s why I don’t have any physical contact with men or with women. I can live by the rules of my religion and also at the same time follow the rules of the country that I live in,” she added.

This story originally appeared on BBC