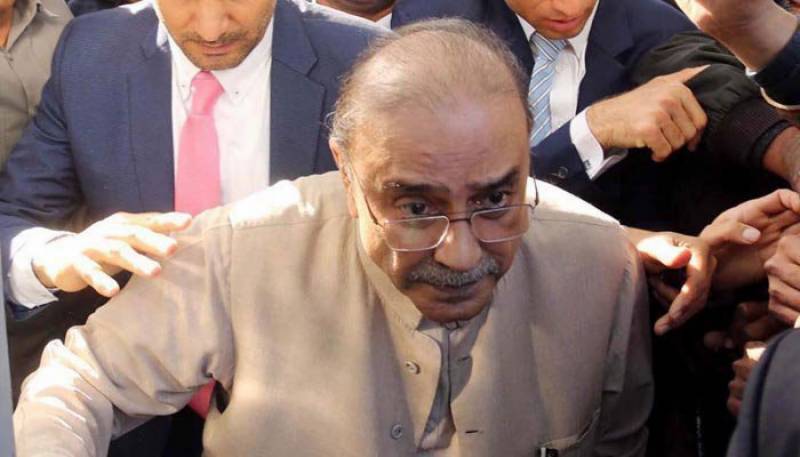 Zardari appeared before the accountability court today (Monday) to attend a hearing in the reference.

During the hearing, the court rejected former president’s bail plea and decided to indict him and other accused in the Toshakhana case on September 9.

Adjourning the hearing, the court asked the accused to appear in person at the next hearing.

A heavy contingent of security forces had blocked the routes leading to the court premises.

Due to the COVID-19 situation, the party leadership had advised workers not to attend his hearing.