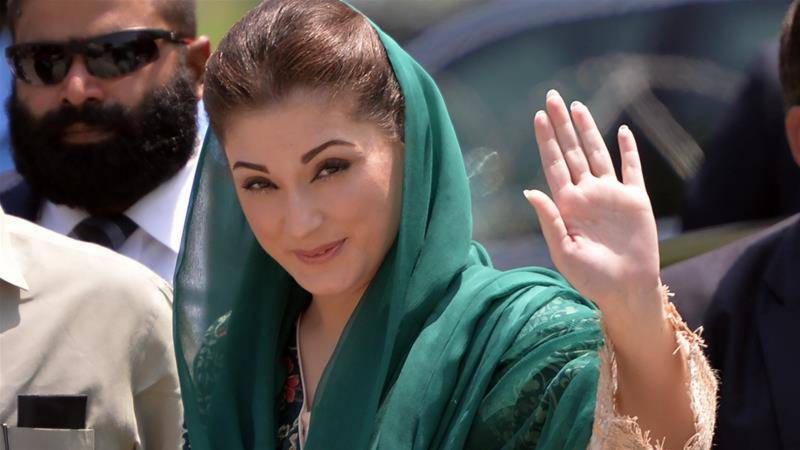 The court hearing corruption cases against the Sharif family indicted the three accused on Thursday. Furthermore, Nawaz is expected to be indicted in the two other references against him after Maryam and Safdar leave the court.

After initially reserving its verdict, the court rejected an application filed by Capt Safdar's counsel Amjad Pervez seeking an adjournment of the indictment proceedings.

The application submitted today argued that Volume X of the Joint Investigation Team (JIT) report, filed on the directions of the Supreme Court in the Panama Papers case, has not been provided to the defendant by the apex court.

It further argued that the statements given by three witnesses to the JIT had not been made public, hence the indictment of Maryam and Safdar should be postponed.

The NAB prosecution argued that Volume X of the JIT report had nothing to do with the indictment and urged the court to indict the accused today.

Her lawyer requested the court to delay the indictment untill the volume 10 is not provided to the accused.

Federal Minister Fazal Chaudhry and Maryam Aurangzeb received Maryam Nawaz in Islamabad where she reached through a private jet.

Strict security arrangements were made, around 1,000 police and Frontier Constabulary (FC) personnel deployed for securing the judicial complex where the hearing took place.