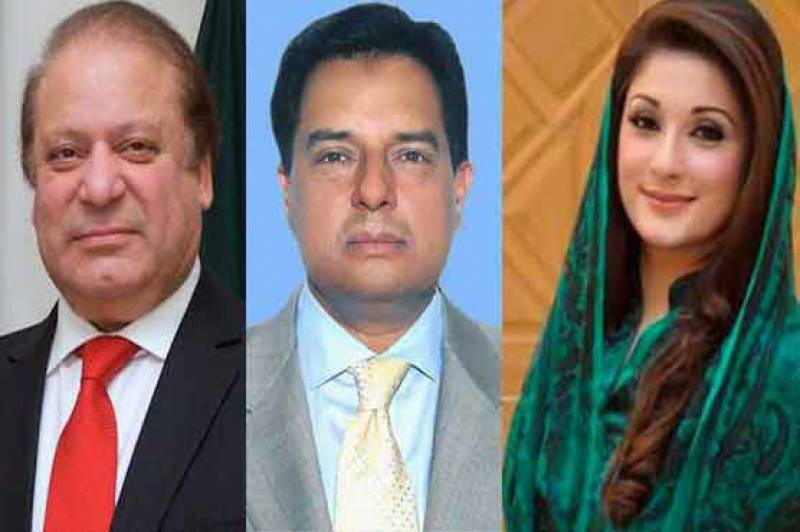 Judge of Accountability Court Mohammad Bashir resumed the hearing against the three accused even though the Islamabad High Court (IHC) admitted Sharif's petition challenging the accountability court's refusal to club three separate references against him and fixed Nov 20 as the date for the next hearing.

Earlier, the high court had accepted a petition and ordered on Nov 3 that the matter should be decided by the trial court. However, Accountability Judge Bashir had rejected the plea on Nov 8.