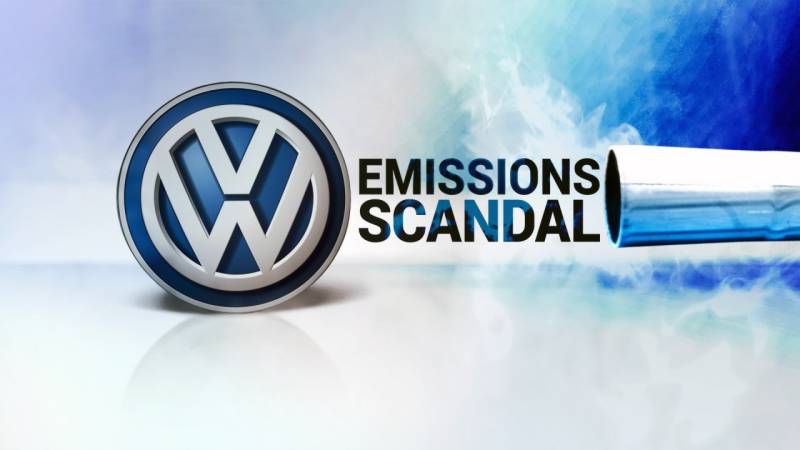 San Francisco (Online): A new hearing has been scheduled on Monday to reconsider the German automaker's proposals in the wake of Volkswagen emissions scam.

A US federal judge supervising the Volkswagen emissions scam stated that he is confident about reaching an agreement for the last 80,000 vehicles affected in the United States.

San Francisco judge Charles Breyer said during a brief hearing, without giving further details, "I'm pleased to report that there has been substantial progress and I'm optimistic that there will be a resolution of this matter."

The US court endorsed a record-setting $15 billion compensation deal at the end of October that covered the approximately 480,000 2.0-liter Volkswagen diesel cars equipped with software designed to defeat emissions tests.

But that agreement did not apply to the 80,000 3.0-liter engine models on the roads in the United States, and for several months, the company has been negotiating with the US authorities to reach an acceptable compensation agreement for these car owners.

Authorities refused the initial proposals in July considering them incomplete and considerably flawed by US authorities, who called for the same type of agreement given to other owners, including the choice between buyback and repair.

Any agreements reached in the United States only regulate the civil aspects of the emissions cheating case.

The German automaker will continue to be prosecuted while also facing a cascade of inquiries in the rest of the world, especially in Europe, whatever the results of Monday's hearing.

The scam first broke in September 2015 in the United States. In total, Volkswagen confessed to having rigged 11 million cars around the globe.